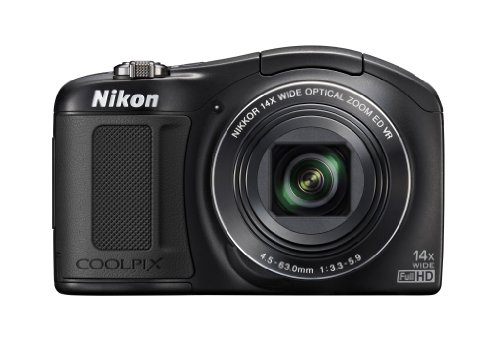 Nikon’s popular compact zoom line received a nice speed upgrade with the Nikon COOLPIX L620. While the older L610 took burst shots at a sluggish 1.9 fps, the L620 takes up to six photos in a row at 10 fps. Nikon has also added their high speed setting to this model, improving the maximum shutter speed from 1/1600 to 1/4000.

While a bit faster, the L620 still includes the same lens and nice 14x zoom range as it’s older sibling. The compact size and use of AA batteries also remains unchanged. The L620 has several easy to use scene modes, as well as in-camera image editing. Overall, a nice addition to Nikon’s lineup.