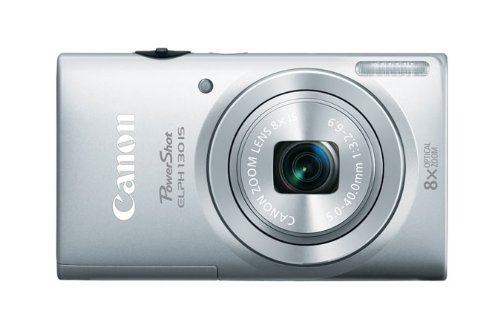 The Canon PowerShot ELPH 130 line has long been a top competitor in the point and shoot category for their competitive image quality. The 2013 model is also expected to impress, with the addition of wi-fi and a longer zoom than last year’s model.

Take note though, that the addition of wi-fi means going from 1080 HD video (ELPH 110) down to 720 HD and also down to a slower burst capture than the 110—so if wi-fi isn’t important, go for the similiarly priced ELPH 110.